As of 12/31/2018, neither Temecool Computer Repair nor Singing Wire Web Design are doing business. If you need support for computer repair or web sites, please check with either the Temecula Valley Chamber of Commerce or the Murrieta-Wildomar Chamber of Commerce  for a LOCALLY-Owned professional.

Dan is now both teaching and studying IT at a local private college.

First, let us show you a bit about our company's vision and philosophy from our President and founder, Dan Stafford:

As you can see, Dan is committed to not only fixing issues for our customers, but also to enabling them to have a better understanding of their technology and how to keep it running with minimal issues going forward. About Dan Stafford: Dan is currently a Senior Member with the Civil Air Patrol, serving at the Hemet-Ryan Composite Squadron 59 as IT Officer, and Assistant Communications Officer. Dan entered the United States Air Force on March first of 1979, just weeks after his seventeenth birthday. 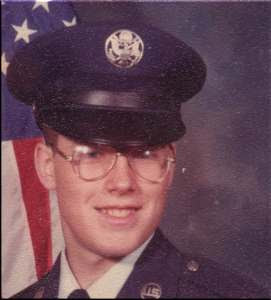 Dan achieved a G.E.D. the same year he would have graduated high school while serving as a radar technician in the Air Force. After his tour in the military, Dan spent about ten years doing many different jobs, including:
In 1993, Dan completed a two-year program in civilian Aircraft Electronics at Blackhawk Technical College of Janesville, Wisconsin. Dan graduated on the Dean's list with honors, and a 3.9 GPA. During the second year of this course, Dan also achieved an FCC General Radiotelephone Operator's license, with ship radar endorsement. In the same month Dan graduated from Blackhawk, three airlines went bankrupt, flooding the job market with experienced aircraft technicians. Dan sent resumes to other electronics-related companies around the State. He was hired by a small regional long-distance telecommunications company in Milwaukee. This led to a 21.5-year-long telecommunications career. In 1997, Dan was transferred to downtown Chicago by his company. 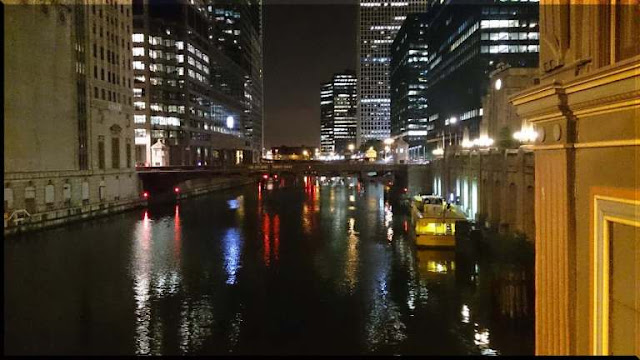 In 1999, he was made the sole full-time third shift technician for all the company's technical offices in the city of Chicago, as well as several repeater stations along fiber routes in rural Indiana. Dan worked on both voice and data services of many kinds, in data centers large, medium, and small. During the course of his telecommunications career, Dan also took math classes at the Milwaukee School of Engineering, Spanish classes at North Central College in Naperville, Illinois, and basic programming classes at Loyola University in Chicago. Dan taught himself to build and repair Windows computers beginning in 1995 with a left-over 286 machine from work that ran DOS and used an amber monochrome monitor that he was given when his company upgraded to new machines. That, and a copy of DOS For Dummies started his journey into computers. Since that time, Dan has built and bought numerous machines, and helped his family and friends with computers and web services. Dan also taught himself:
Dan is also currently studying Microsoft server courses to improve on the skills he can bring to support your needs.

Dan is married (18 years) with one son and one stepson with a wife and two young daughters. It was the young granddaughters that prompted Dan to make a career change, and move with his wife to Southern California. Dan and his wife wanted to be near their granddaughters while they were young enough to appreciate grandparents.

In December of 2014, Dan left the telecommunications industry, and moved with his wife to Temecula. Dan then founded Temecool Computer Repair in early 2015, and has founded Singing Wire Web Design in early 2016.

Mission: Temecool Computer Repair's company mission is to enable our customers in the Inland Empire to take as much control over the technology in their lives as possible. Dan loves to teach technology, has great patience, and is very detail-oriented. He makes certain that TCR is run in that spirit and with that vision. 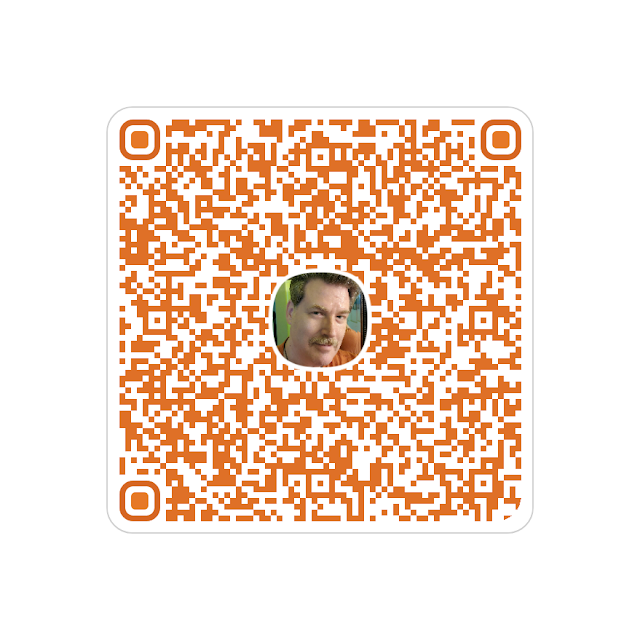 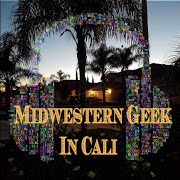 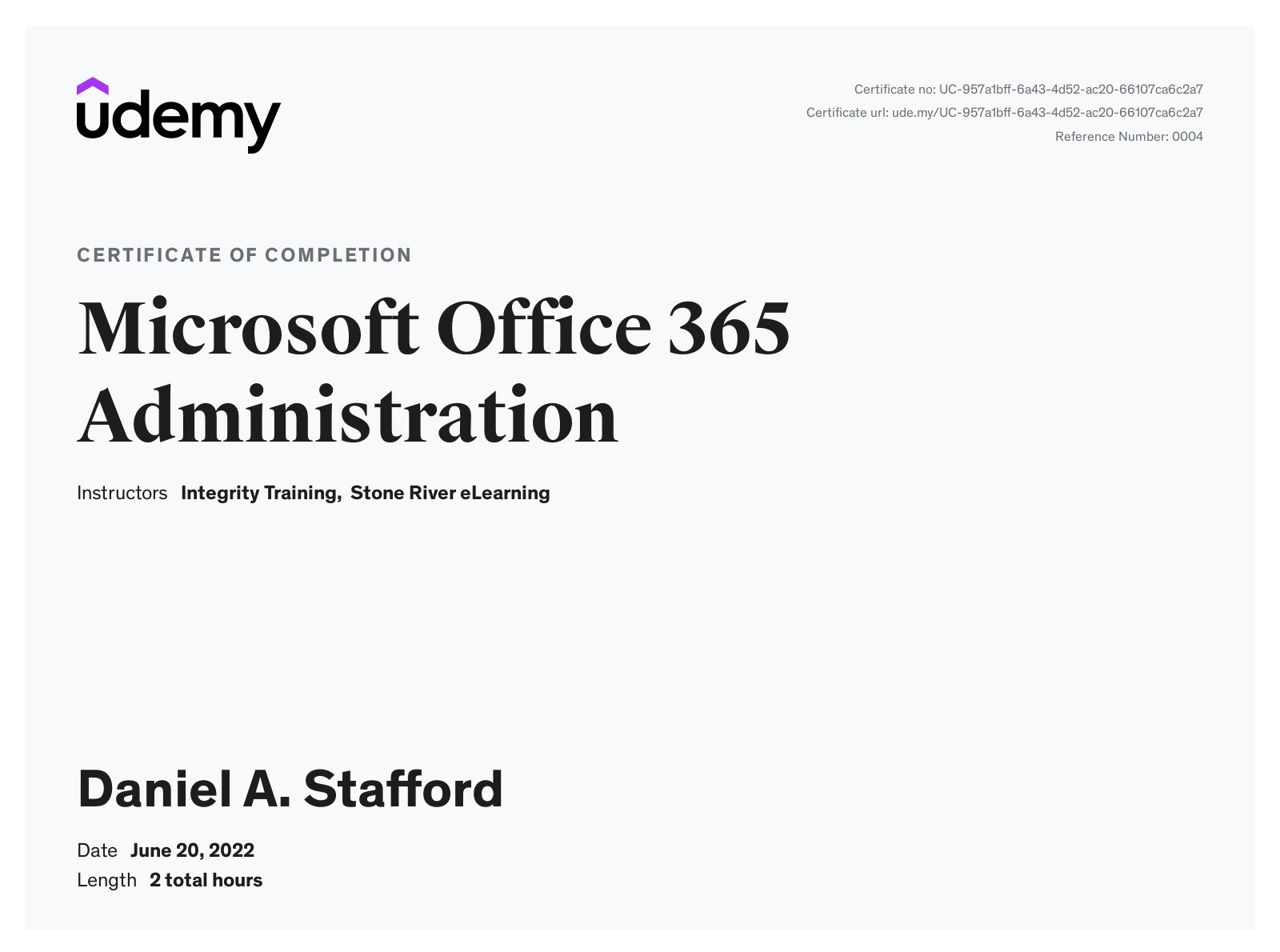 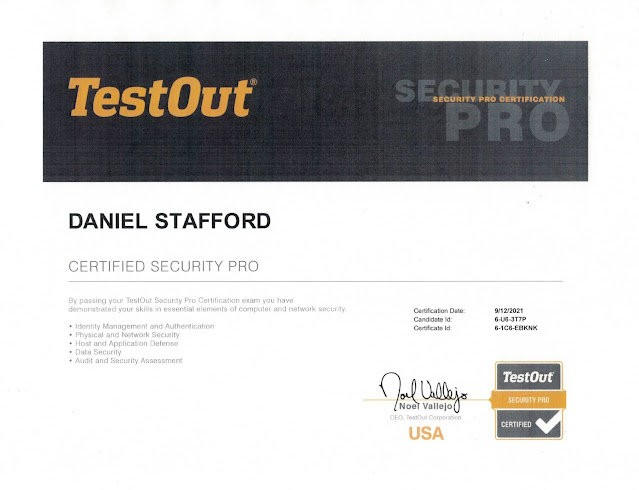 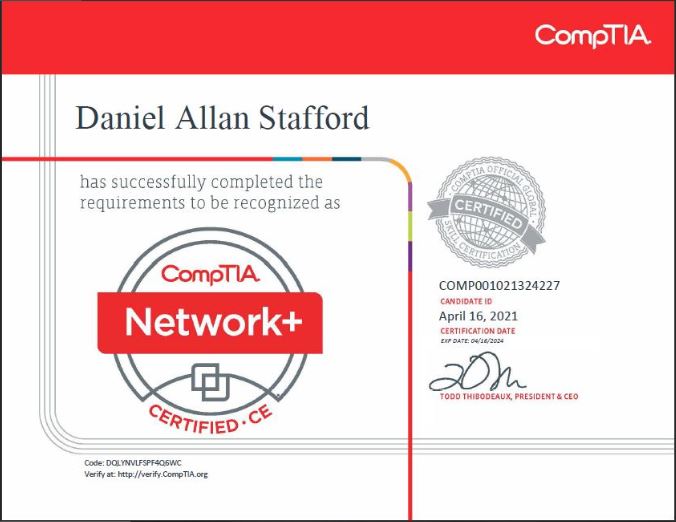 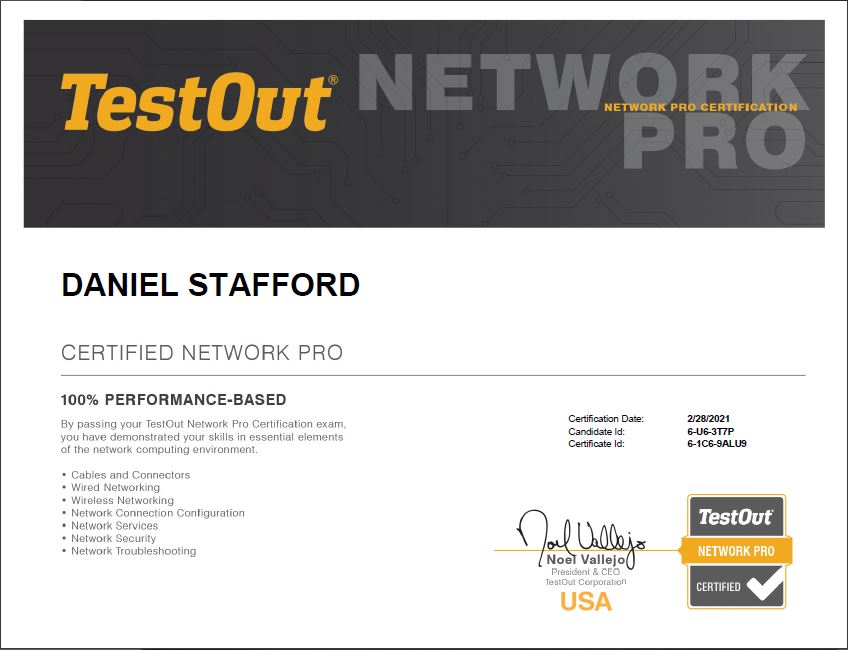 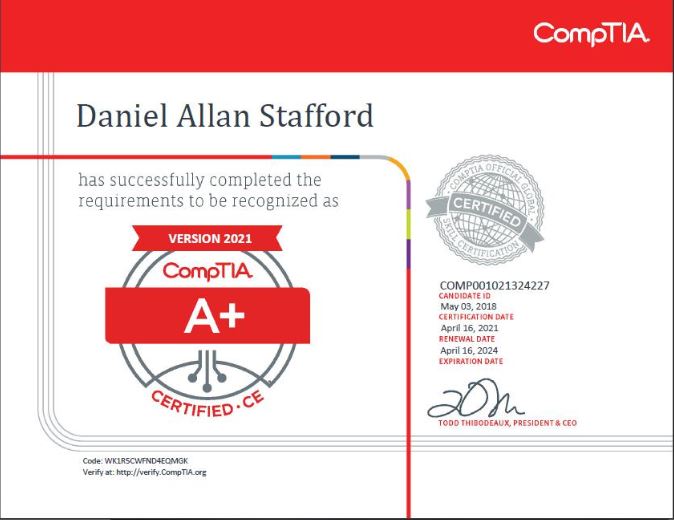